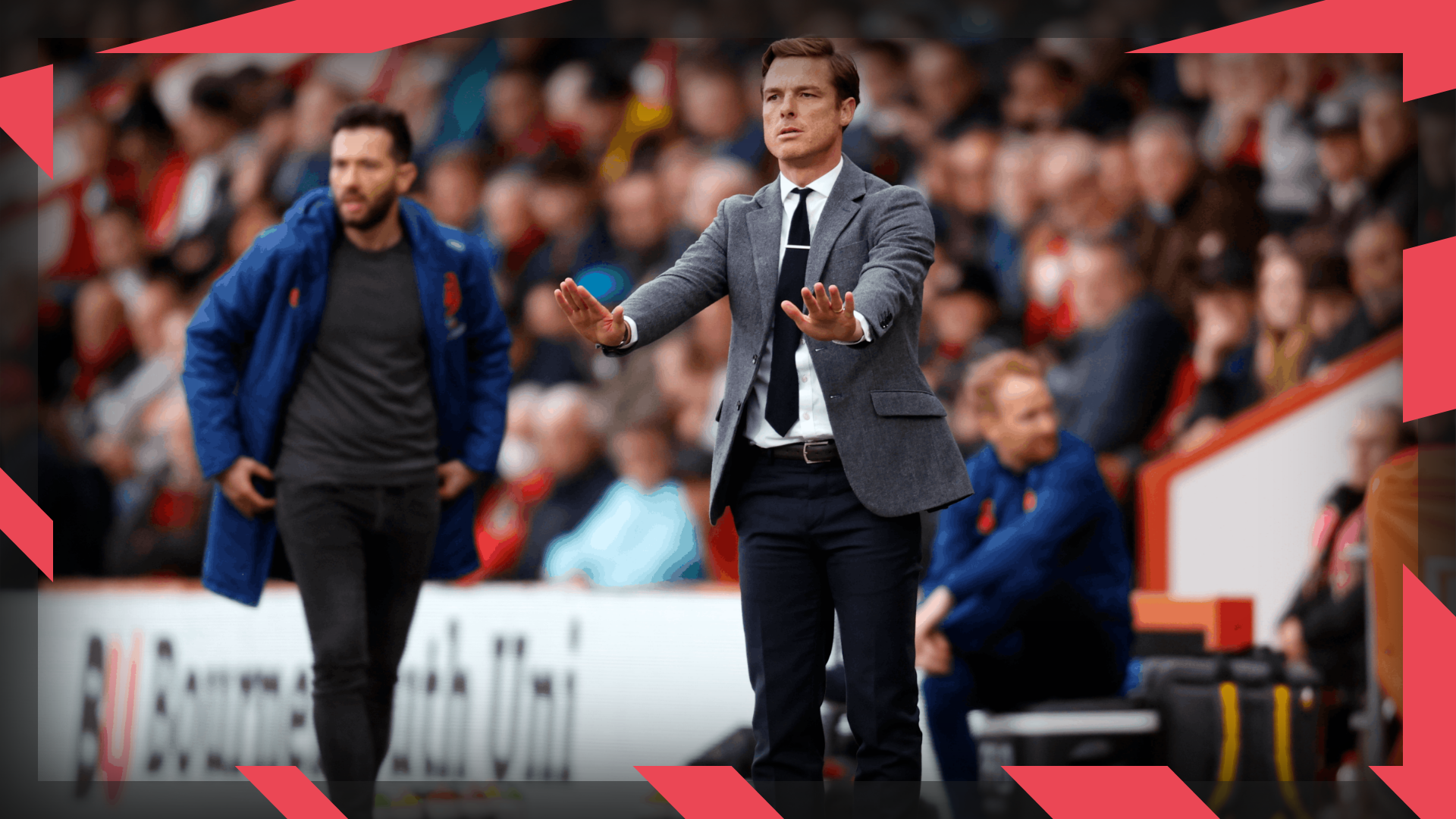 Bournemouth lost their star player and replaced their manager this summer. For some clubs, this would’ve resulted in something of a transitional season, but the Cherries find themselves five points clear at the summit of the Championship and are unbeaten in 14 outings.

Scott Parker swapped the dugout at Craven Cottage for the one at the Vitality Stadium having been relegated with Fulham last season. For those on the outside, it was a surprise.

As Parker explained earlier this season, though, it made sense for him.

“Bournemouth showed real keen interest in me to come here, sold me how they see it. Did I see it as a very good fit for me? Yes, definitely, and hence why I am here really.

“Do I feel that I’ve come to a football club that suits and probably, in this moment in time, is perfect for me and my squad and around an ownership team that feel we can progress? Definitely.

“That’s why it happened really.”

Having seen how Bournemouth have performed this term, it is hard to argue with that. Players know what their jobs are and each of them have a key role in a cohesive system.

The Cherries aren’t the most prolific with Fulham (33), West Brom (25) and QPR (25) all scoring more goals than them so far this season. For added context, Blackburn Rovers – 12th in the Championship – are just a single goal behind Bournemouth.

But Parker is building his title challenge on solid foundations. They have conceded just eight times in their opening 14 matches and are the only team in the Championship to still be in single digits in the goals against column.

Going forward, not much has changed for Bournemouth this season.

They are still averaging around 11 shots on a per 90-minute basis. They are still attempting, on average, close to 450 passes. Of those, 110 are forward and around 51 are being played into the final third – near identical to last term.

The real difference between the Bournemouth that claimed a sixth-placed finish last term and the one we’re witnessing this time around is in the defensive third.

They simply just aren’t giving up many chances and this wasn’t the case in the previous campaign.

That level of overperformance can’t be relied upon, so Parker, rightly, set about shoring up the defensive unit and making them far more difficult to play against.

As shown in the shots conceded map, they haven’t given up many high-value opportunities in their opening 14 matches.

They are good at limiting the opposition, even when they’ve managed to carve out an opening in the penalty area.

Bournemouth, to their credit, are better at controlling the space all over the pitch this term. So it is little surprise this has translated to them doing much better in their own box, too.

The defensive solidity map looks at where teams engage their opponents. Last season, Bournemouth were most active in the first two zones of the opposition’s half.

They didn’t commit fully and engage in the penalty area and they weren’t the busiest in their own half. It isn’t as basic as this but this particular visualisation paints a picture of a team who would press fairly high up but would then be fairly passive.

Under Parker, the Cherries are much more proactive and they look to control the opposition’s half in its entirety. This is backed up in their passes per defensive action (PPDA) numbers.

This side of their game appears to be sustainable. If that is the case, they’ll continue to fight it out for the title and a return to the Premier League.