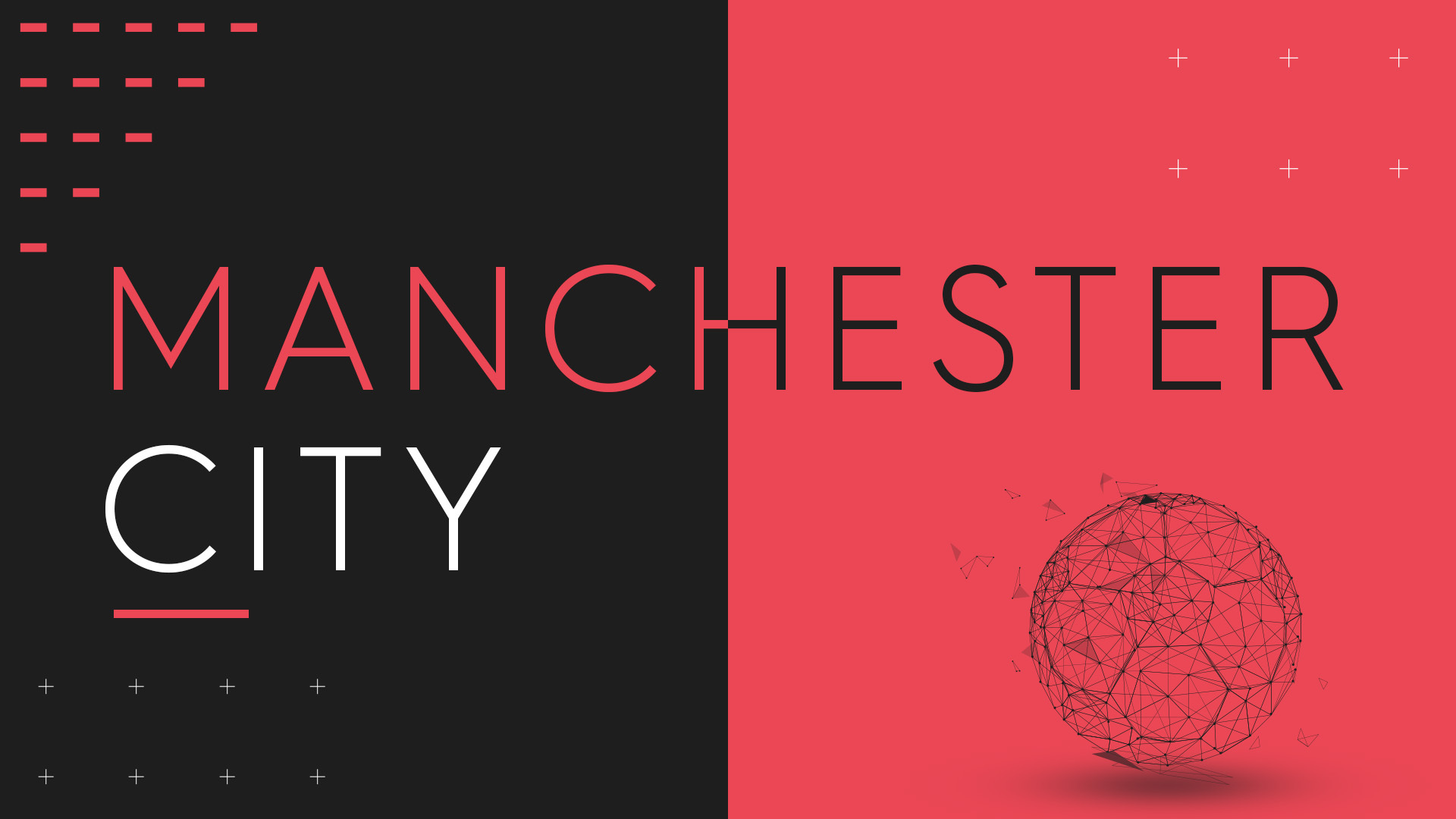 Manchester City have made the bold decision to revamp their attack this summer.

The Premier League champions added Erling Haaland and Julian Alvarez before selling Raheem Sterling to Chelsea and Gabriel Jesus to Arsenal. It might not seem like an overhaul but a turnover of four attackers in a single transfer window is significant, even more so when you consider Pep Guardiola tends to need 12 months with a player to get them up to speed.

City are losing a guarantee in Sterling. Over the past five seasons, the England international has averaged 16 Premier League goals and, last term, only Kevin De Bruyne (15) scored more than the former Liverpool attacker’s 13.

Similarly, Gabriel Jesus has been a reliable outlet for the Citizens. In his five full seasons with the club, he has averaged 10 league goals and 18 across all competitions. These averages are even more impressive when you consider he was very much a squad player at the Etihad and a lot of his appearances came from the bench.

City have lost guaranteed goals. Granted, they have added goals in the shape of Haaland and Alvarez. But nothing is a sure thing in football and there is a huge benefit to having players who have delivered across multiple seasons and know the system.

They are, in many ways, security blankets. If things don’t go to plan, they are there. Guardiola made the decision to remove these from the equation. It is a risk but the reward makes it worthwhile.

The reward in this scenario is the Champions League.

City have won the league without a recognised striker. They have won practically everything using different systems and players in a variety of ways. What eludes them is European glory.

In continental clashes they have, at times, lacked ruthlessness. They have had these games domestically too but they have 30+ games to right those wrongs. In Europe, that isn’t the case. It is knockout football and one missed opportunity can end your journey prematurely.

Haaland and Alvarez outperform their underlying numbers. At times, this can be a bit of a red flag as the bubble will eventually burst. However, even if their goal return dropped to simply being in line with their expected goals numbers, they would still be serious goal threats.

For example, Haaland’s expected goals per 90 average of 0.73 last term extrapolated over the entirety of a 38-game campaign would equate to 28. Even if he failed to exceed that number, despite doing so for BVB and Red Bull Salzburg, he would still likely finish a season with 25+ goals.

Despite his youth, the Norway international has mastered being in the right place at the right time. He has also perfected the art form of putting the ball into the back of the net.

It is a similar story with Alvarez.

The 22-year-old versatile forward has been in fine form for River Plate this year. He is a volume player like Haaland – averaging over 3.5 shots per 90. What is interesting about his numbers is that he too is exceeding his expected goal averages. He is a very clinical finisher who executes his shots like a seasoned finisher.

He isn’t a one-shot, one-goal kind of forward but Haaland isn’t. That isn’t what City need as they never struggle to create opportunities and they won’t while they have De Bruyne, Riyad Mahrez, Jack Grealish and Bernardo Silva. They have lacked a volume player since Sergio Aguero’s departure. Now they have two.

It is a gamble and we might not see the reward in the Premier League but these players would be the difference-makers in the Champions League.