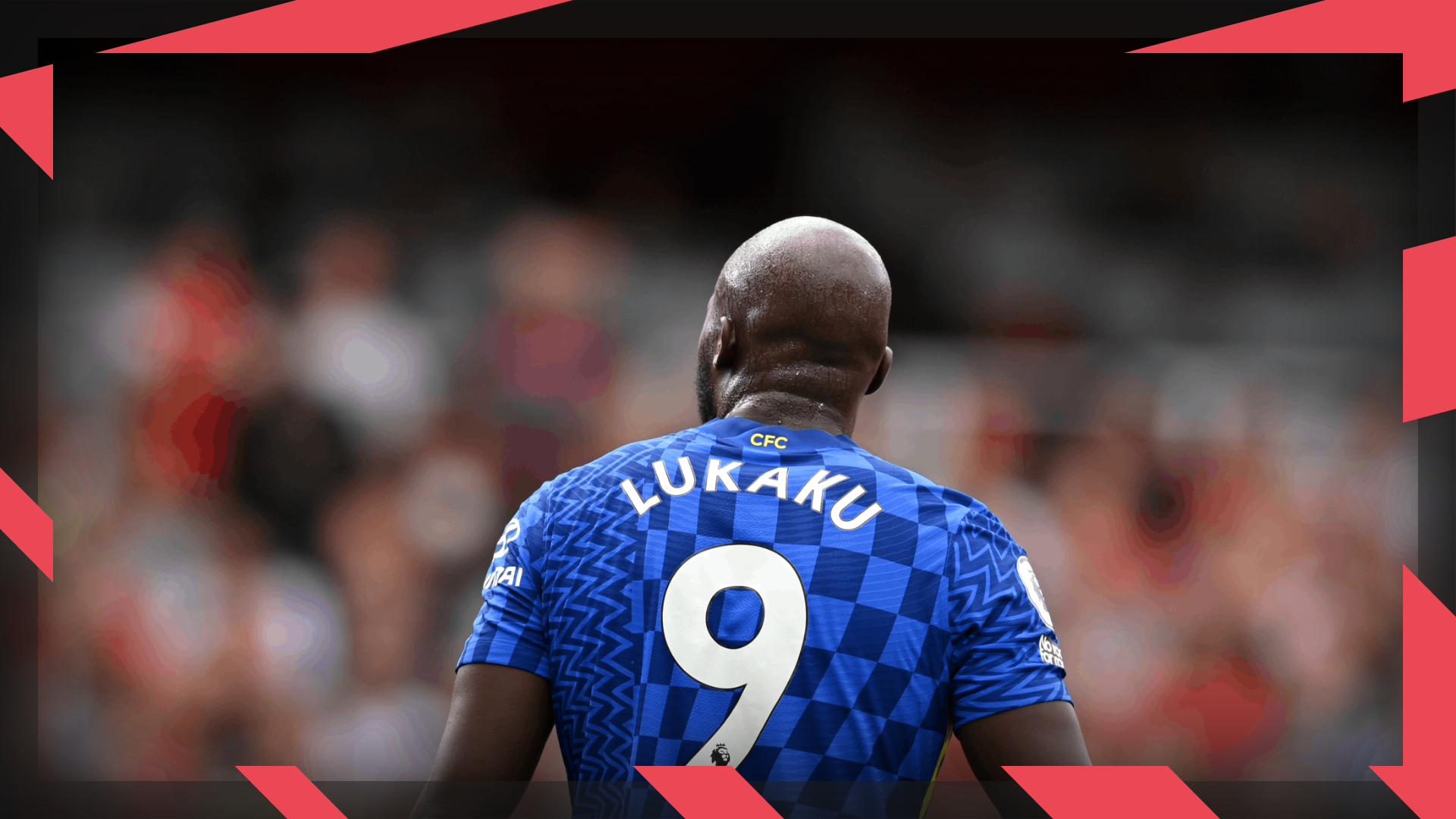 It may have been ten years in the making, but it took Romelu Lukaku 15 minutes to open his Chelsea account after returning to the club.

The 28-year-old, who failed to get off the mark for the Blues during his first stint at Stamford Bridge, tapped home a Reece James cross into an empty Arsenal net to give Thomas Tuchel’s side the lead.

Having only signed for the European champions last week in a deal believed to be worth £97.5million, few expected to see the powerhouse Belgian in the starting XI. Tuchel confirmed that the former Inter striker trained with the team on Friday and Saturday.

Yet watching the new No9 at the Emirates, you wouldn’t have known it was his first start with this set of players and only the third outing with this group.

The Chelsea midfielders, Jorginho and Mateo Kovacic, kept looking to play the ball to Lukaku’s feet. He’d occupy at least one centre-back and this created space for the supporting cast. Mason Mount was perpetually on the move and his dashes inside from the right dragged Kieran Tierney into central areas. As a result, James had acres of space on the right.

It was something the team had worked on, albeit in just two training sessions.

You can spot the difference immediately in the average position maps when comparing Chelsea’s season opener against Crystal Palace to the game against Arsenal.

Lukaku and Mount worked in tandem on the right against Mikel Arteta’s men whereas Timo Werner and Christian Pulisic played closer together on the left against Palace.

The point of the attack was dramatically different. The Blues went from building attacks down the flanks to using Lukaku as the focal point.

For example, Pulisic’s goal against Palace arrived after passes were exchanged in midfield before Andreas Christensen switched the play to Mount on the right. The England international then attacked the byline and whipped in a dangerous cross. The ricochet falls nicely to Pulisic who prods home.

The Trevoh Chalobah goal was similar in how it originated in the sense Chelsea worked it wide from the defence. They then shifted it from left to right before the academy graduate fired past Vicente Guaita.

Against Arsenal, the away side built their attacks using Lukaku as a backboard, and that is said in the most respectful way it can be.

They’d fire the ball into him from wherever on the pitch, he’d hold the ball up and then find a team-mate. It allowed Chelsea to sustain attacks in the final third. It allowed them to dictate where the game was played as opposed to letting the opposition funnel them into wider areas.

The hosts would’ve expected this. But knowing it is going to happen and knowing how to deal with it are two separate things altogether.

Lukaku filmed a feature with Jamie Carragher back in 2017 and he detailed exactly how he looked to pin defenders and how, if they looked to battle with him, he’s turn them.

It is remarkable that he told the world what he was going to do and yet he still continues to do it.

The ball into Lukaku was a regular feature throughout the 90 minutes against Arsenal. He attempted 11 link-up play passes and completed seven.

It is one of the reasons he was able to finish the match having taken eight shots, a total that only two players from across Europe’s top five leagues could better this weekend.

Lukaku is by no means a Plan B. He’s the club’s record signing. However, his arrival adds another dimension to Tuchel’s Chelsea. They can now build and sustain attacks in a multitude of different ways. This makes them, arguably, the most dangerous side in the Premier League. They are – the club and the player – unpredictable and ruthless.