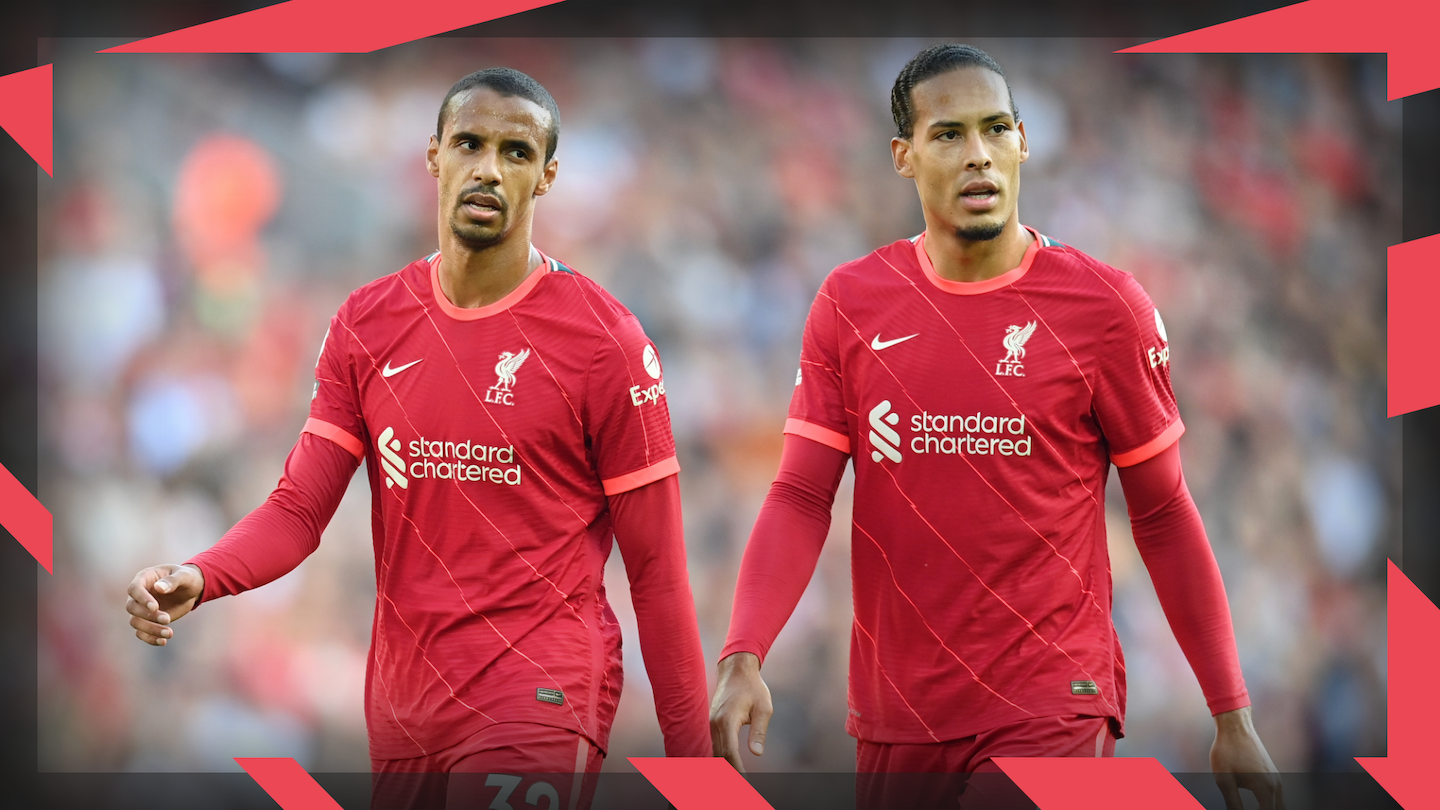 When Liverpool racked up 196 points across two Premier League campaigns, they did so by controlling, well, everything.

They dictated play when in possession and bossed the opposition when out of it. They replaced the heavy metal football – that chaotic, basketball-style approach they utilised during Jürgen Klopp’s earlier years at Anfield – with something just as intense, just in a different way.

The Reds wanted to grind the opposition down. They’d smother any space and position their centre-backs high up the pitch to ensure the ball just kept coming back. It was just relentless.

It no doubt would’ve been draining for the opposition and it is why there was always a feeling of inevitability. No matter what opponents did, Liverpool would eventually find a way through. It happened time and time again.

Last season, without any fit senior centre-backs for the majority of the campaign, Klopp’s men had to adapt. Their defensive solidity map helps visualise this.

This focuses on where Liverpool engage the opposition. The lighter the red, the busier they are in that part of the pitch. During the 2020/21 campaign, Liverpool were pretty active across all six zones. They weren’t dominating a smaller space and were instead a little stretched, perhaps a byproduct of trying to protect their makeshift defence.

However, as a result, this would, occasionally leave the Klopp’s men exposed in midfield. Those in that part of the pitch would have more to do and it’s why opponents managed to get at the defence with greater regularity.

As you can see, the Reds are usually more active in the three areas outside of the opposition’s penalty area.

They hemmed their opponents in and forced them to be switched on for large periods of the game. Any lapse in concentration would result in an opportunity due to how aggressive Liverpool were with their positioning of players.

This season, though the sample size is only four matches, we’re already seeing a similar pattern. The busiest three areas for Liverpool are the same ones as during the 2018/19 and 2019/20 campaigns.

We may only be four matches into the new season, but the title hopefuls have been owning the middle third. Win that part of the pitch and you, more often than not, win the match.

Obviously, having Virgil van Dijk and Joel Matip back in defence has played a significant part in this transformation. They’ve also been aided by Fabinho being back in midfield. Something which may have been overlooked, however, is Harvey Elliott’s part in this.

The youngster will likely be sidelined after suffering a dislocated ankle against Leeds United. It is a huge loss for the Reds after the 18-year-old carved out a unique role for himself in the midfield.

He struck up an understanding with Mohamed Salah and Trent Alexander-Arnold on the right which allowed both players a little more freedom, purely due to the extra man on that flank.

Not only that, though, Elliott was impressive without the ball. He was averaging over six pressing duels per 90 and ranks in the top 20 for ball recoveries in the opposition’s half.

So, Liverpool are once again bossing the ball and the space. It is perhaps why they now look defensively robust. Only Manchester City (20) and Wolves (30) have allowed fewer non-penalty shots against this season and they’re one of only four teams to have an xG conceded total of below three.

Klopp’s side have been utterly dominant in their four outings. Granted, the opposition needs to be taken into account as do the events in each of the games. But you can’t help but be impressed by what they’re showing defensively.

At no point has it looked as though Liverpool would lose.

Everyone has been talking about Chelsea, Manchester United and Manchester City as title favourites, but Liverpool are low-key going under the radar and if these averages continue as the season progresses, they’ll be in a title challenge.