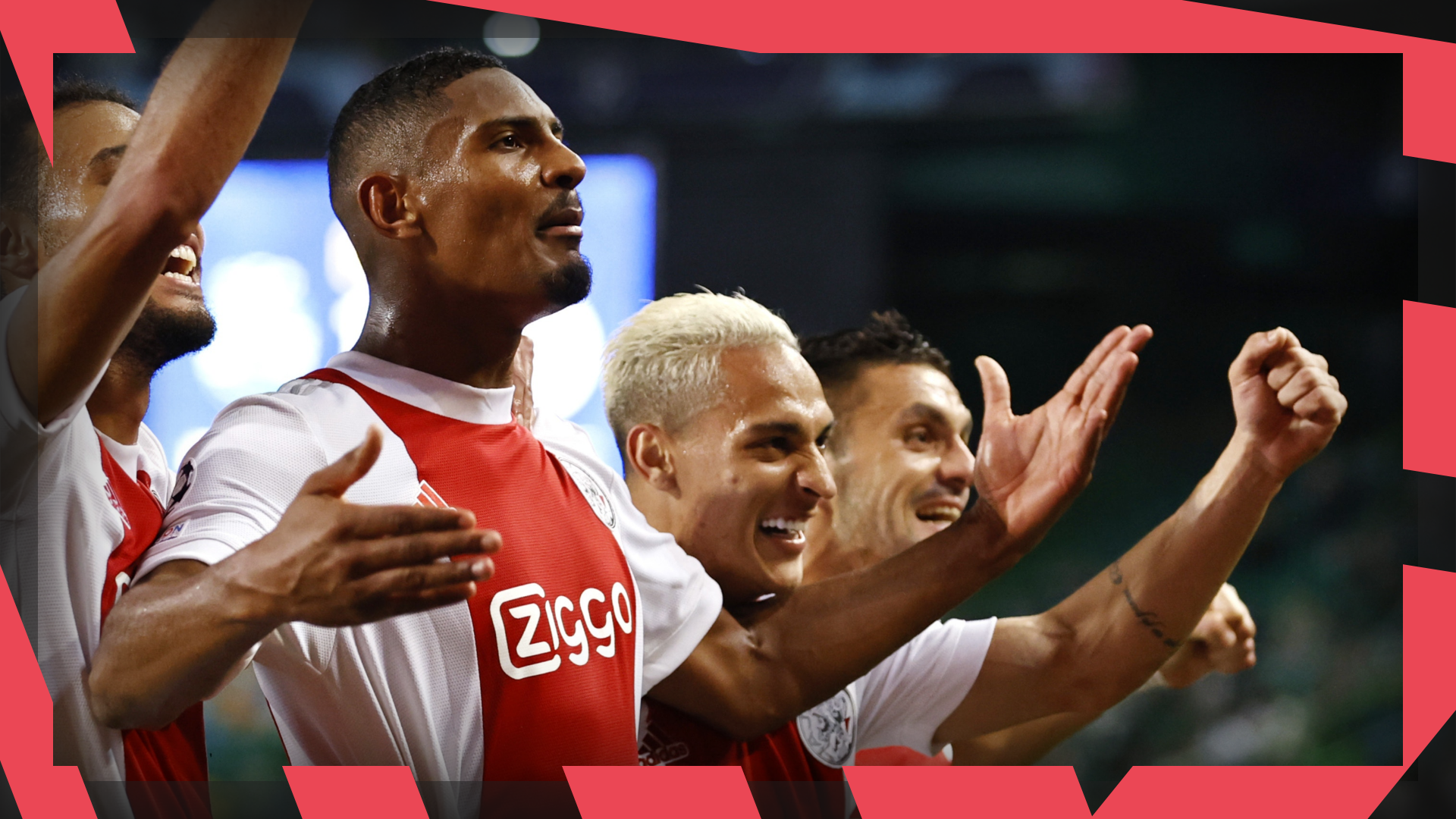 Ajax’s start to the 2021/22 campaign has been nothing short of incredible. After eight Eredivisie games, they’ve notched 30 goals while conceding just twice. In the Champions League, they have been just as rampant, racking up seven goals in two outings.

Erik ten Hag has developed Ajax into one of the most ruthless teams in Europe during his four years with the club. Last season, the Dutch giants finished their Eredivisie campaign averaging three goals while conceding just 0.67 per 90.

The sample size isn’t the largest, but the Amsterdam club are on course to break the Eredivisie record of 122 goals if they continue to score at their current rate for the entirety of the campaign.

Bolstered by the summer addition of Steven Berghuis from fierce rivals Feyenoord, Ajax are averaging 3.75 goals per 90 which, when extrapolated over a 34-game season, would see them finish the 2021/22 campaign on 127 goals.

The signing of Berghuis went a little under the radar outside of the Netherlands. Domestically, however, it caused shockwaves.

The 29-year-old was the captain of Feyenoord and the face of the club. Out of nowhere, Ajax moved to add him to their attacking ranks that already included the likes of Sebastien Haller, Dušan Tadić, Antony and David Neres. The highly-rated Danilo returned from his productive loan spell with FC Twente where he scored 17 in 33 while the club also signed in-demand 19-year-old attacker Mohamed Daramy from FC Copenhagen.

Berghuis was used primarily on the right last season for Feyenoord but has found himself deployed in central areas for Ajax.

This positional tweak has seen the 31-cap Dutch international seamlessly adapt to his new surroundings. He has already chipped in with six assists and looks well on course to surpass the 13 he managed last term. Berghuis’ expected assist average has climbed to 0.39 per 90 with Ajax, up from 0.31 during his final campaign at De Kuip.

As evidenced by his shots assisted map, the Ajax No.23 is very good at getting the ball into high-value areas.

One of the beneficiaries of this is Haller.

The former West Ham United attacker has ten goals in 11 appearances, of which half have arrived in the Eredivisie.

The 27-year-old is the definition of a penalty box poacher, with all of his efforts so far coming from within the area. A lot of his goals look easy at first glance, and he’s been fortunate with a couple after finding himself in the right place at the right time to make the most of a ricochet. But Haller is always on the move in the area and this is why he finds himself in the positions he so often does.

Ajax haven’t built their attack around the powerhouse forward. They’ve assembled a team based on the strengths of their players.

During his Eintracht Frankfurt days, Haller wasn’t a high volume sort of striker. He averaged around two shots per 90 but had an expected goals average of 0.44. His numbers for Ajax are almost identical, with Haller taking 2.7 shots since the move to Amsterdam and racking up an expected goals per 90 average in the Eredivisie of 0.53.

He is an elite chance-getter and a smart finisher. Ten Hag has an attack filled with some of the best creators in Europe who all get the ball into dangerous areas with great regularity.

You only have to look at Berghuis’ shot assist map or Antony’s passes into the penalty area map to see that.

The Brazilian has been compared to Arjen Robben. Opposition defenders know exactly what he’s going to do – cut in onto his left foot – but they’re powerless to prevent it. The 21-year-old has appeared in a little over 350 Eredivisie minutes this season, but he’s played an extraordinary amount of passes into the penalty box. If he continues to do that, he will start to rack up the assists.

With so much going on in the final third, it is little wonder Ajax rank first for pretty much every attacking metric.

They’re creating high-value efforts but are also improving the quality of these due to their finishing.

Defensively, teams aren’t able to get at them. Their PPDA sees them rank first not just in the Eredivisie but across Europe’s top five leagues, too. If they don’t have the ball, they want it back in quick time. They’re one of only three teams to have a PPDA of below seven.

So far, this looks to be the best iteration of Ajax under ten Hag and we love it.