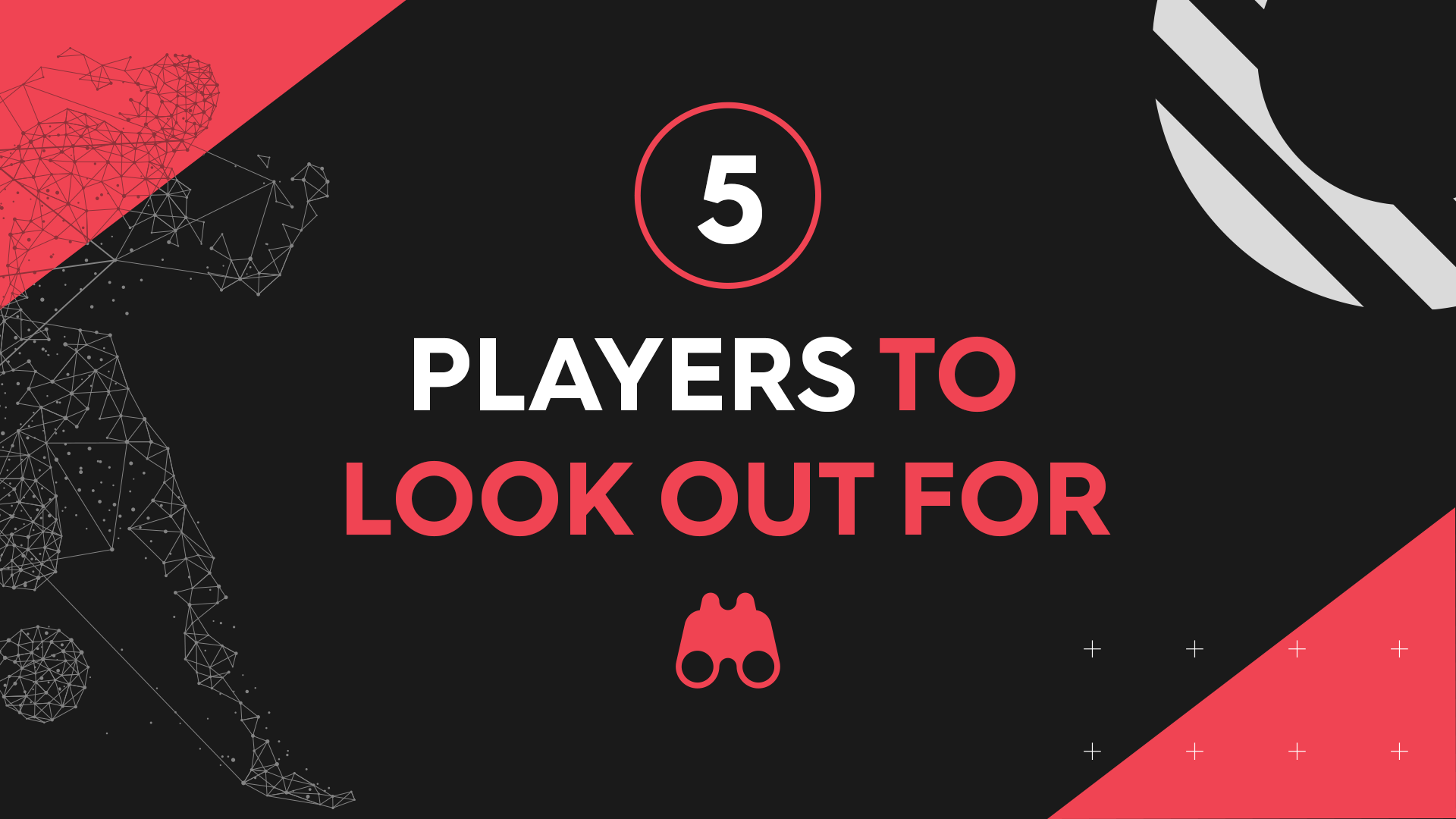 A lot of talk has been focused on how Erling Haaland and Darwin Nunez will adapt to life in the Premier League, with Manchester City and Liverpool seemingly having to tweak their styles to accommodate the pair.

Arsenal decided Gabriel Jesus was the man for them and the Gunners parted with a fee believed to be in the region of £45million to secure his services. Then there’s Chelsea. The Blues have added Raheem Sterling and Kalidou Koulibaly to their ranks for a combined £80million.

Tottenham Hotspur spent a reported £50million on Richarlison while Manchester United pipped Arsenal to the signing of Lisandro Martinez in a bid to bolster their defensive ranks.

Instead of focusing on these players though, we thought we’d single out five under-the-radar talents to look out for this season.

The 22-year-old signed for Manchester City in January but remained on loan at River Plate for the remainder of the English campaign.

He was subbed on against Liverpool in the Community Shield in place of Riyad Mahrez and immediately had an impact, scoring the equaliser and generally being a nuisance with and without the ball.

All eyes will be on Haaland this season. But we think Alvarez could be a surprise package. He was a volume monster for River Plate, averaging close to 3.5 shots and assisting more than 1.6 goals per 90.

He scored, he created and he was a progressive player, highlighted by his 6.7 attempted dribbles per 90. His goal against Liverpool was scrappy but it might be what Man City need. They can do pretty but at times they lack goals that wouldn’t make a highlight reel.

The Argentina international is everything Premier League defenders hate. He is definitely one to keep an eye on.

Courted by many of Europe’s elite, it felt like a curveball when Kamara ignored the advances of Atletico Madrid to sign for Aston Villa.

The 22-year-old is versatile and started life as a centre-back before being moved into midfield. He played a variety of roles for Marseille last term, as shown in his minutes played by position map below.

Kamara may only be one man but he has the skills required to help solidify Aston Villa.

Turning out for Marseille last season, Kamara averaged almost five interceptions along with a 55% aerial duel success rate and nine ball recoveries per 90. He wasn’t just a destroyer though. His use of the ball is really efficient, finding a teammate 92% of the time.

He is an all-rounder in the middle of the park with the potential to be one of the signings of the summer.

The last Hull City attacker to move to the Premier League didn’t turn out too badly.

Jarrod Bowen made the switch to West Ham in January 2020. He has averaged ten Premier League goals per season in his two full campaigns with the East London club and has forced his way into the England squad.

Lewis-Potter will be hoping to do the same thing with Brentford.

The left-sided attacker scored 12 times last term, assisted three more and racked up over 4,000 mins. Availability is one of the most underrated traits in the modern game.

The 21-year-old had a 2021/22 campaign to remember and a move to the Premier League felt like a matter of when and not if.

Brentford, a data-savvy club, decided to spend a club record fee on the England Under-21 international and that alone should be enough for people to take notice.

The Colombia international tore up the Eredivisie last term with Feyenoord, scoring 12 times in what was a breakout campaign.

The 23-year-old looks set to miss the start of the new season with a hamstring injury but he could prove to be a difference-maker for Jesse Marsch’s side upon his return.

Though Sinisterra didn’t regularly get into high-value areas in the Dutch league and had an expected goals average of just 0.19, his real talent was shot selection. He would regularly hit the corners and his ability to finish with either foot helped him record a post-shot xG average of 0.32.

If he can get close to that number in the Premier League, he is going to be a genuine threat and could well be the man to replace Raphinha’s influence at Elland Road.

Finally, we have Awoniyi.

At the time of his signing for Nottingham Forest, he was a club-record purchase. The 24-year-old only joined Union Berlin on a permanent basis last summer, moving from Liverpool after a successful loan spell.

He netted 15 times in the Bundesliga and had a higher expected goals total than Erling Haaland.

Awoniyi is a real handful for defenders, naturally combining pace and power. A lot of clubs have added a real centre-forward to their ranks this summer and though it is instinctive to talk about Nunez, Haaland and Gianluca Scamacca, the Forest No.9 could make quite the splash.