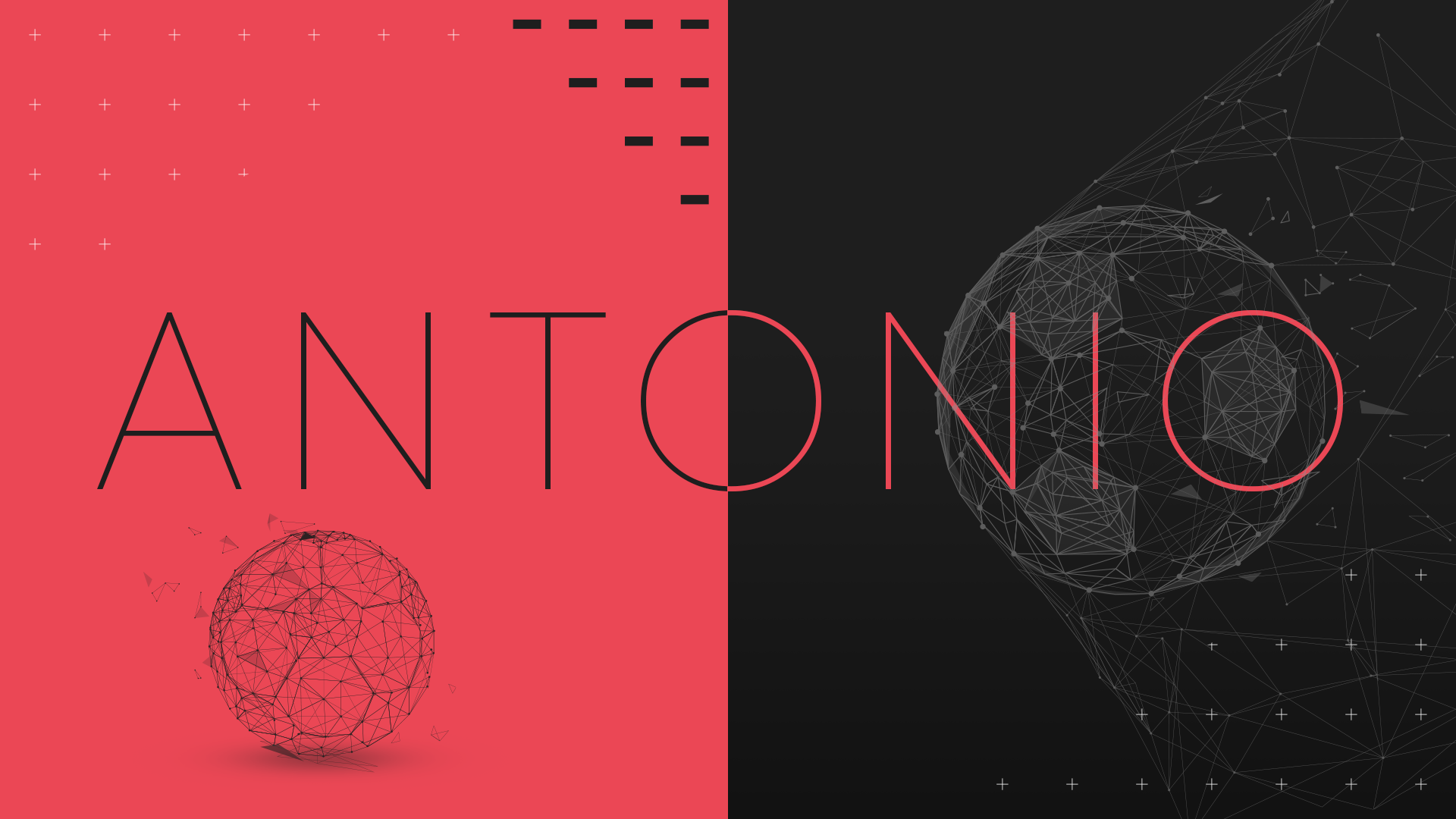 No-one has scored more goals since the Premier League restart than Raheem Sterling. But he isn’t alone. You would be forgiven for overlooking West Ham United utility man Michail Antonio, who is level with the Manchester City and England forward on six.

The descriptor ‘utility man’ does Antonio a disservice. When he signed for the Hammers from Nottingham Forest in a £7million deal in 2016, he was clearly defined as a winger. A good one at that, one who’d scored 15 times in all competitions in his final season with the Midlanders.

Yet in his first year at the Boleyn Ground, Antonio was shunted from pillar to post. He even plugged a gap at right-back on six occasions. Still, he managed nine goals in all competitions and repeated the feat in 2016/17 en-route to being named Hammer of the Year.

Antonio hasn’t matched that total since. Now 30, he’s hit a purple patch. Six goals since June 17 account for all but two of Antonio’s 2019/20 total. With three games remaining, this could be his most prolific season in East London.

The answer is fairly simple. West Ham boss David Moyes has moved the Londoner from the wing to a more central role. Partly through necessity – club-record signing Sébastien Haller has been injured – and partly because he believes Antonio is best utilised there.

Speaking after Antonio’s four-goal salvo at Norwich City last weekend, Moyes said: “Everyone has told me he’s a winger and a wide player, and I’m not saying he’s not because I think he can play that perfectly well — but I think if you were to ask him (if he prefers playing upfront), he would probably say he’s enjoying it because he’s getting goals.”

As we can see in the visualisation above, bar a handful of minutes, Antonio has played through the middle since the Premier League’s resumption. Beforehand, the former Forest flyer was deployed in a number of positions on both sides of the pitch.

Unsurprisingly, this has had a profound effect on Antonio’s output for the Hammers. The number of touches he’s averaging in the penalty area has risen from 4.22 per 90 to 5.07 and he’s now attempting 3.49 shots (per 90) versus an average of 2.43 prior to the restart.

The result of this is evidenced in his on-target open-play shot map, below. The quality of Antonio’s shots has reflected his ability to get into better positions. No-on can better his expected goals (xG) total of 4.79 since the Premier League resumed last month.

By contrast, Antonio’s equivalent shot map for the first eight months of the season shows him consistently shooting from far lower-value areas. So his sudden xG explosion shouldn’t come as a huge surprise.

The real question, then, is this. What is Michail Antonio? Clearly his current manager sees him as a centre-forward. But is he clinical enough to be considered an out-and-out No.9? Or is he better putting his tremendous pace and strength to use in wide areas?

Using some of the visualisations and data available in the Twenty3 Content Toolbox, we can begin to answer that question.

Analysing Antonio’s 2019/20 shot placement map, below, we can see he tends to direct most of his efforts down the middle of the goal which is far from optimal. It’s little surprise his conversion rate is a touch over 25 per cent when shooting central.

That suggests the speedy attacker isn’t a natural finisher. Good at getting in the right positions, sure. But not always effective once there.

The fact his post-shot xG, which measures the value of on-target efforts only, is marginally lower than his total xG (6.98) means he isn’t adding value to his shots. That isn’t the sign of a good forward. Elite forwards almost always enhance their xG with clever finishing.

Even in Antonio’s Norwich heroics, it was evident he isn’t clinical. Bursting clear of the last Canaries defender in the build-up to his hat-trick goal, he shot straight at City keeper Tim Krul and was fortunate the ball bounced up kindly for him to nod into the empty net.

Right now, Antonio is the hero West Ham need. Not necessarily the one they deserve.