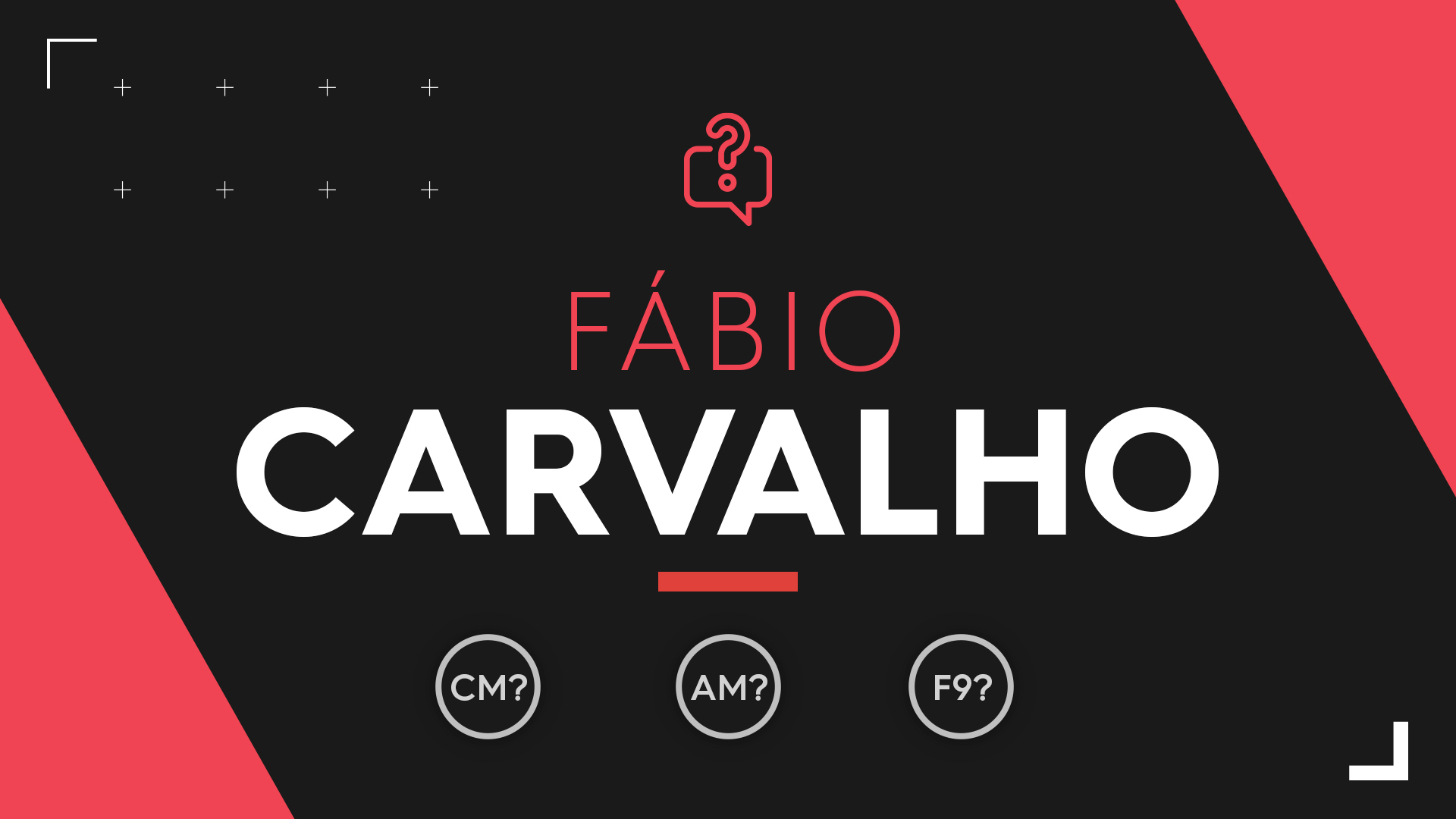 The 19-year-old summer arrival hit the post, linked well with Luis Diaz on the left-hand side and showed his defensive abilities, recovering the ball on three occasions in the Manchester United half.

Jurgen Klopp made planned wholesale changes in Bangkok after 30 minutes. Liverpool had only just returned for pre-season training and the game against the Red Devils was treated as a way to improve fitness. Conclusions should not be drawn from the Rajamangala National Stadium – but it was interesting to see the former Fulham youngster deployed in midfield.

Ahead of the match, Klopp spoke openly about how the Portugal Under-21 international is viewed by those at Anfield.

He said: “He can play so many different positions for us, the way we play.

“At the minute he’s not really set on one position – it’s the wing, it’s the eight, it’s the 10, it’s the false nine if he grows a few more muscles.

“It’s a short-term and a long-term project; he can start tomorrow and he needs to adapt, you can see that a little bit, but when he has the ball that’s proper quality. I’m over the moon that he’s here. Fantastic prospect.”

This differs from what was said when Carvalho was announced. The journalists covering Liverpool all implied that the club viewed him primarily as an attacker, so the fact his first start was in midfield is quite telling. But should it be that much of a surprise?

Though deployed as a No10 for Fulham in their 4-2-3-1 shape last term, Carvalho often peeled away to the left-hand side – as shown in his heat map (above).

Even when looking at his passes received network for the campaign, he is positioned to the left. The left-sided central midfielder then plays more centrally. If you look at those labelled RCM, LCM and AM in the graphic above, you would be forgiven for thinking that it was a midfield three.

Liverpool used a similar dynamic in midfield last term but it was the RCM who was more advanced with the LCM and the DM playing almost as a double pivot, especially in the earlier matches of 2021/22.

At one stage of the season, Liverpool were averaging three goals per 90 in the Premier League with their tweaked system. By allowing the right-sided midfielder to act almost as a fourth forward, the Reds added a new dimension to their attacking arsenal.

The assumption was that Carvalho, if used in midfield, would occupy that position. However, Klopp might rejig a few things and have the left-sided midfielder as the fourth attacker, especially with Luis Diaz different in profile to Sadio Mane.

Whereas the former No10 would often cut inside and act as a second forward last season, Diaz is more of a traditional winger. He hugs the touchline and this creates pockets of space for the left-sided midfielder to fill and exploit.

The difference in their heat maps is noticeable. Even more so if you focus on the penalty area.

He is different from other young attackers. He is a reliable goal threat who is happy to not  get drawn to the ball. Many youngsters will drop to get more time on the ball whereas the new Liverpool No.28 often went beyond the centre-forward for Fulham and was regularly popping up inside the box.

His shot map paints a picture of a player who likes to get into high-value areas. He had an expected goals (xG) average of 0.32 last term and he racked up an xG total of 0.31 against United in those 30 minutes he spent on the pitch.

In fact, Carvalho ranked fifth across Europe’s top five leagues and the Championship last term for highest xG of players with 1,000 minutes aged 20 or under.

Granted, the criteria is specific. But it highlights just how much of a goal threat he is. Carvalho is the only midfielder on that list.

Klopp is not going to change his entire system to accommodate Carvalho. But this could be the next evolution of what Reds fans witnessed last season. The 19-year-old might have a key part as the goalscoring midfielder. That should be his long-term role at Anfield.