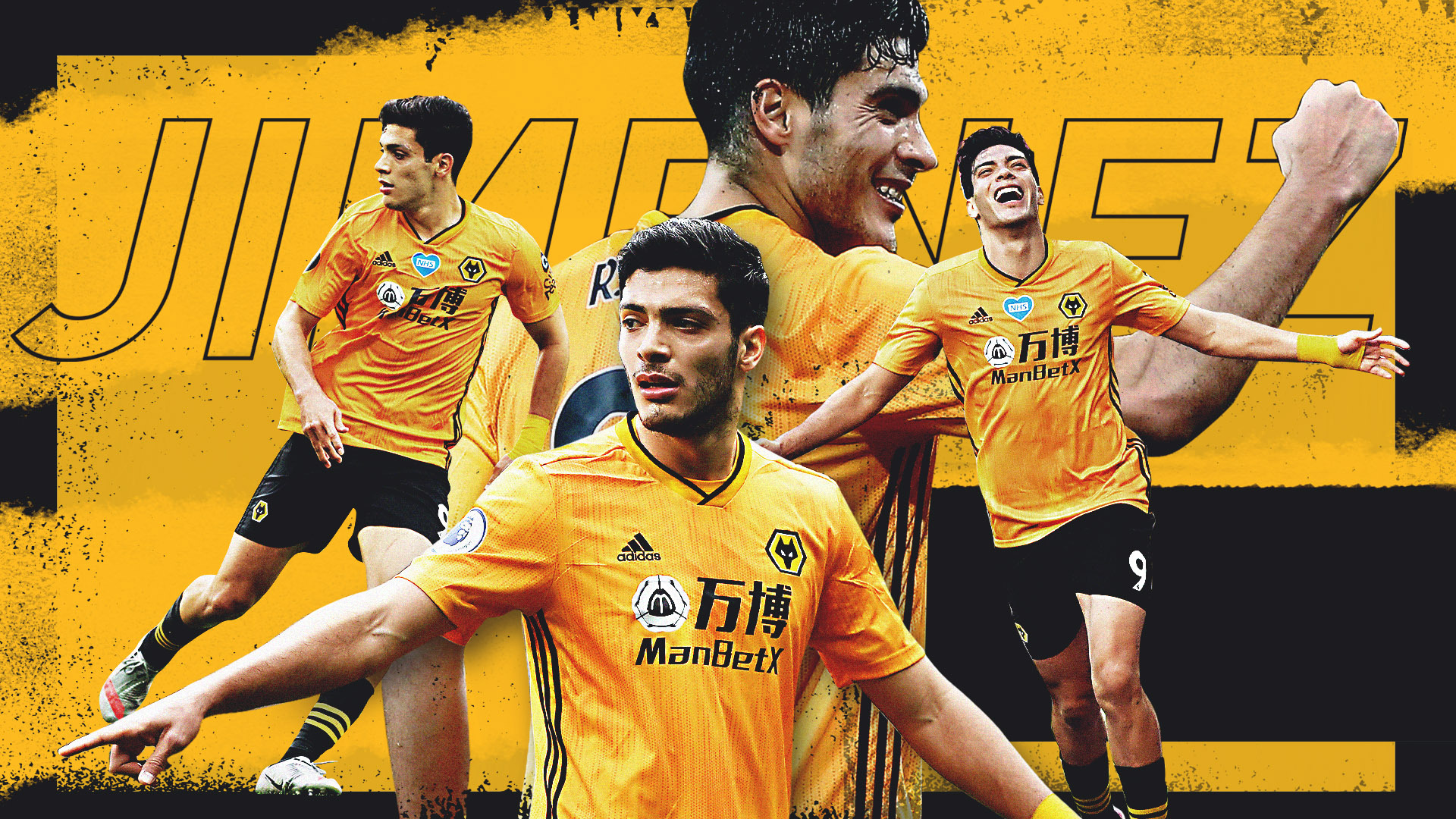 Only three players in the Premier League attempted 100 or more shots in the Premier League last season. Mohamed Salah topped the list with 125 and recently named PFA Player of the Year Kevin De Bruyne claimed the third spot with 100. If I gave you ten guesses to name the player sandwiched between the pair, it’s unlikely you would say Raúl Jiménez.

But it’s the Mexican who claims second place with 109 shots. No forward in the English top-flight appeared in more minutes (3,452) than the former Atlético Madrid man and it’s why he ranks so highly in this category. On a per 90 basis, his return of 2.84 doesn’t see him make the top ten. But one aspect so regularly overlooked is availability and, in that area, the Wolves No.9 is peerless.

The debate around who Europe’s best centre-forward is remains a controversial one. These players are no longer tasked with just leading the line and scoring goals; instead, they’re judged on what they do for the team, too. Karim Benzema has his fans, Luis Suárez had a spell as arguably the best in the world but the title now, at least in the eye of the masses, belongs to Robert Lewandowski.

The Bayern Munich goal machine would’ve been one of the favourites for the Ballon d’Or this year had it not been cancelled. He’s had a remarkable year and his form should be recognised. But he isn’t the only No.9 who seems to be overlooked from time to time.

Since his move to England, Jiménez has been one of the best forwards. Not just in England but across Europe. He’s the perfect fit for this Wolves side and it’s why the 29-year-old is playing the best football of his career. The Mexican’s total of 17 goals in the Premier League is his highest return in a single season ever and it took his tally to 44 in all competitions since the move to Molineux.

As the radar above shows, Jiménez does everything you want a No.9 to do. Not only is he a constant and reliable goal threat, as highlighted by his goals and expected goals, but the 82-cap Mexico international also assists others and isn’t shy about doing the dirty work. He’s in the top 15 for pressing duels attempted in the Premier League and Wolves aren’t necessarily a team renowned for their high press either.

But, perhaps his greatest skill is being able to do a bit of everything.

Some strikers like to drop deep, others run in behind while a select few operate in the channels. The graphic above shows Jiménez’s passes made and received maps along with his movements. The former shows he’s regularly drifting into wide areas to link with the wide forwards while the latter highlights just how comfortable he is doing it all. The Wolves striker drops to receive passes off hs centre-backs. He’ll come short to support the wing-backs and move high up to pick up passes deep in the final third.

Others replicate his selfless off the ball work but few can match that and provide the same level of output. He does all of the above but then the majority of his 100 shots arrived in good locations within the penalty area.

Rarely does Jiménez take a shot for the sake of it. They tend to be in good areas and this epitomises why many, wrongly, assume he’s a target man and a bit of a poacher.

He always seems to be in the perfect position to nod home. If that was all the Mexican did, he’d still be one of the best around because it’s such a difficult skill to perfect.

The fact that Jiménez does everything else, however, is why he’s one of the best in the Premier League, even if people don’t realise it.