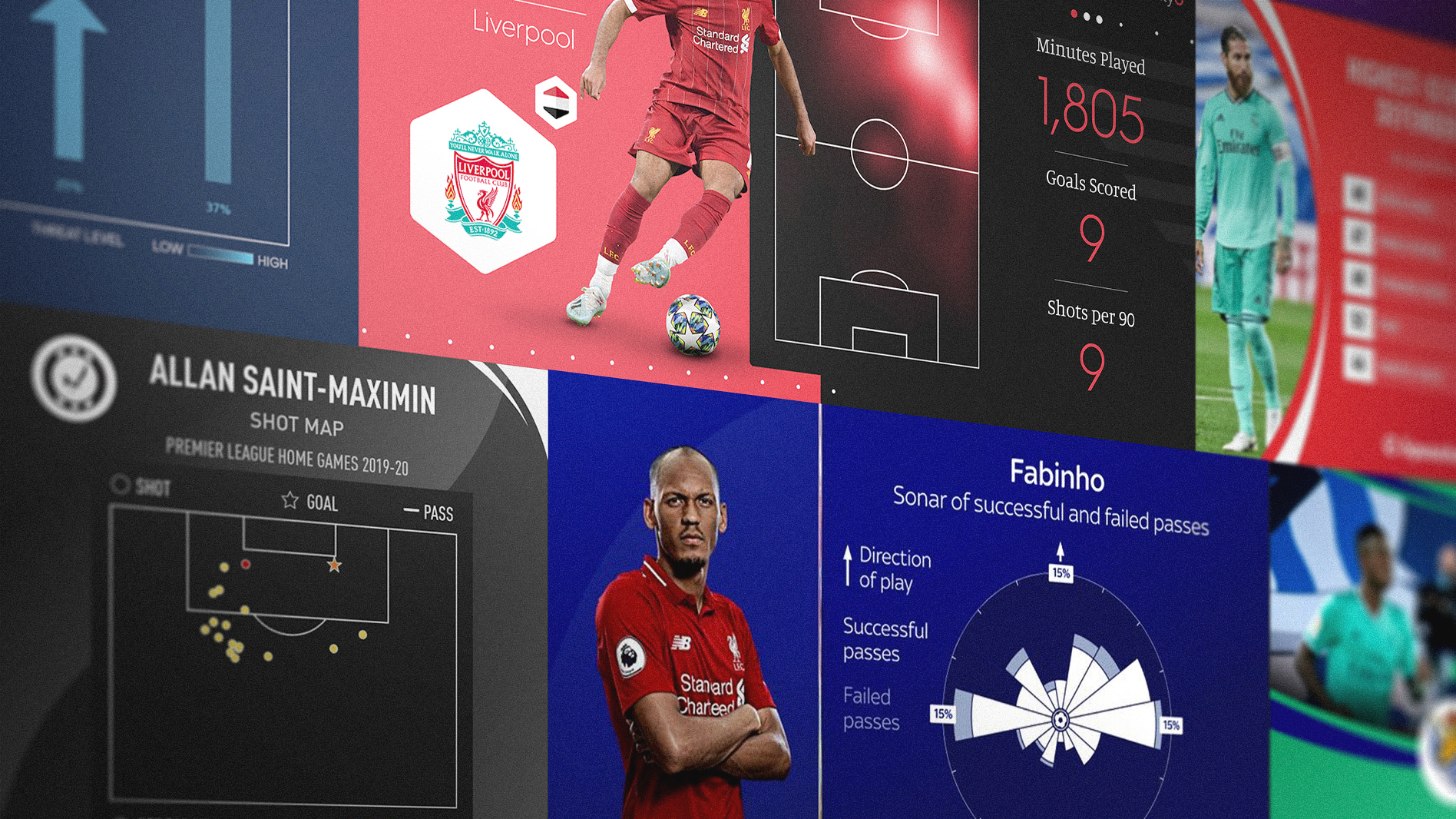 The Data Game series sees Twenty3 speak to prominent writers and figures in football to get their opinion on the use of data and analytics in the beautiful game.

In the second instalment, we spoke to freelance football writer Chris Smith, who features regularly for our friends at Squawka and World Football Index.

Here’s what Chris had to say…

Why is context so important when looking at stats?

Statistics on their own can make for very fun and interesting reading, but they don’t tell the whole story and on their own, can often be quite misleading.

For example, a player may top a given league in terms of tackles attempted but does that mean he’s the league’s “best” tackler or does he play for a side which spends a lot of time out of possession and under pressure in their own defensive third, and therefore is required to make more tackles? What are the outcomes of his tackles?

If you’re going to use statistics to formulate an opinion, they must be wide-ranging to account for tactics and form, while you must also factor in the player’s own personal situation. Is he recovering from a long-term injury? Is he suffering from a loss of confidence?

And, of course, there’s nothing wrong with coupling stats alongside a good old eye test.

Without giving away too many secrets, how do you go about profiling players? What is your process?

There’s no right answer to this, everyone has their own process which works for them. I think a good starting point is first researching the style of play a manager is trying to fit a player into, this will give you a better idea of the demands being placed on a player, as well as certain triggers to look for when analysing his performance.

Once you have a good idea of a player’s tactical role, watching them live becomes incredibly important. This gives you an insight into all the intangibles that statistics struggle to explain – anything from off-the-ball movements to blocking passing lanes.

From there, you can use statistics and visualisations to back up your observations. Did a midfielder excel dropping between the centre-backs and distributing possession? Include a heatmap, passing flow or another relevant graphic to illustrate that.

Most importantly, tailor your analysis to your audience. If you’re profiling a player as a journalist like I do, make your writing easy to digest so that anybody can relate to it.

What do you think is the most underrated or overlooked stat when profiling a player?

I’m personally a huge fan of expected assists (xA). Sure, we all marvel at Kevin De Bruyne or Thomas Muller breaking the 20-assists mark and rightly so, they’re supreme playmakers. However, they’re playing alongside some of the most prolific finishers on the planet, so their chances created are often converted.

What about those overlooked playmakers who line up for lesser sides? Is their comparative lack of assists down to less quality from the individual, or the result of playing alongside less accomplished strikers? Expected assists can go a long way toward answering these questions.

The visualisations included in the Content Toolbox have been a real eye-opener for me. Stats are great and can be a lot of fun, but being able to see how they translate onto the pitch visually has opened up a whole new understanding for what these numbers actually mean.

It has helped bridge the gap between raw data and what you see on the pitch, while also enabling me to translate it all to the audience in a relatable, aesthetically pleasing way.

Do you have any tips for anybody looking to get into the world of analytics?

Honestly, analytics and working with stats can be a minefield and one simple misinterpretation can derail an entire analysis. To this day, I’m still learning about the world of analytics, what a certain statistic can tell you about a player, and where to draw the line on judging a player by his numbers or by what you see on the field.

The moment you think you’re done learning is the moment you’ve lost touch with what you’re trying to do, so have an open mind and keep reading.