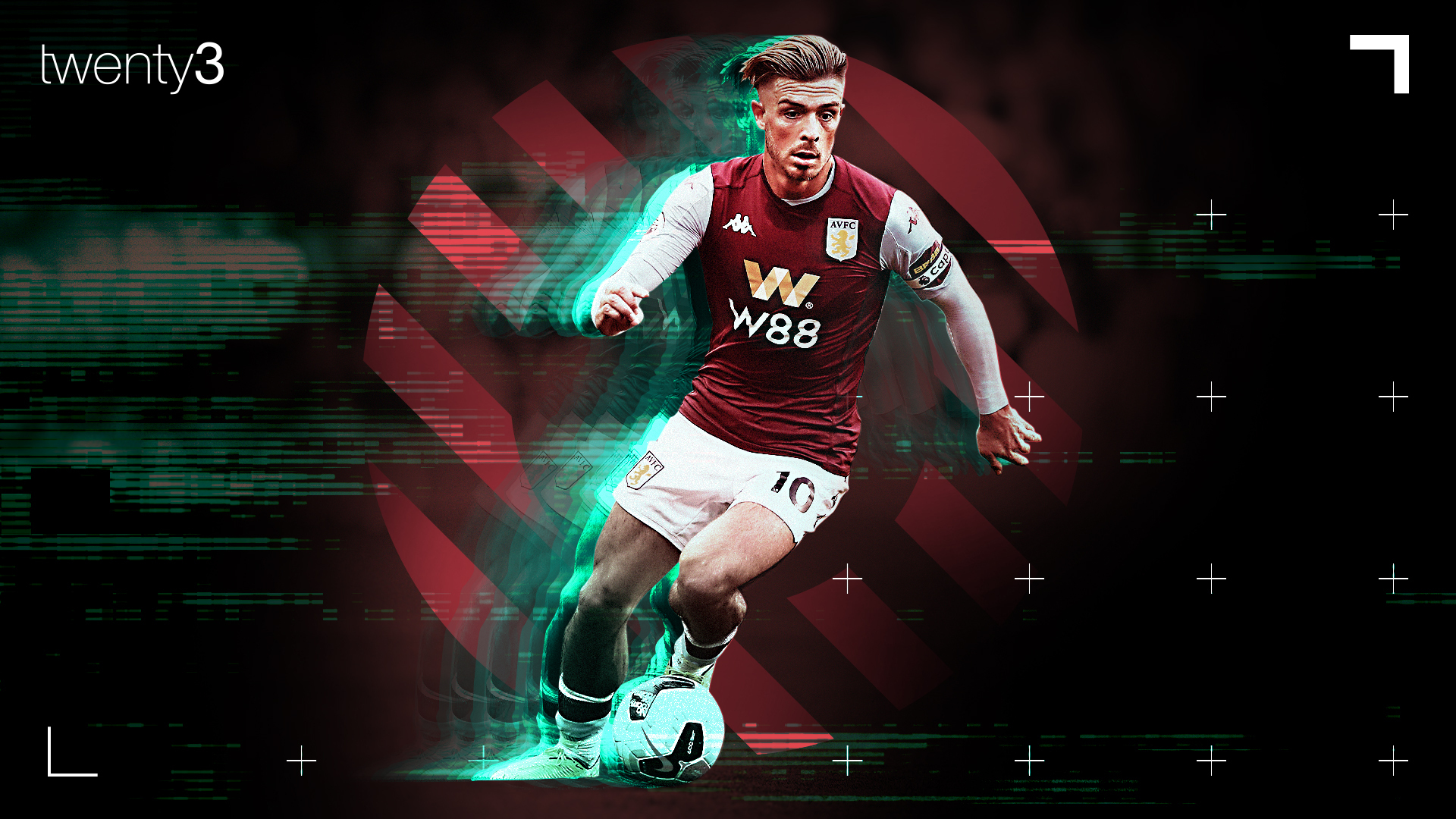 Jack Grealish is one of the most sought after players in the Premier League. The Aston Villa maestro has been perpetually linked with Tottenham Hotspur, Liverpool were rumoured to be keeping tabs on the 24-year-old while Manchester United have reportedly made the £75million-rated attacker their top target for the belated summer transfer window.

On paper, it may seem like a curious link. Grealish is by no means prolific; he’s averaging 0.27 goals per 90 this term. He isn’t the definition of a goal threat either, with an expected goals average of just 0.22.

In the modern game, wide forwards are often as dangerous as centre-forwards. Managers don’t want to be overreliant on one player so fill their attack with as many chance-getters as possible. It’s common now to see a wide player with an expected goals average of 0.5 or above.

Of course, it’s hard for Grealish to post those numbers while playing for a team battling for survival. But, for an outlay of £75million, you’d expect some sort of guarantee that his numbers could improve if he moved to a stronger team.

However, his shot map doesn’t give off that impression. It’s not often that Grealish takes a high-value effort; he takes far too many shots from distance for very little return and it’s fairly easy for opponents to plan for the Villa No.10. When in possession, he’s far from predictable, but it’s a different story when he’s in the penalty area.

As you can see above, there’s a bunch of shots to the left of the box. It’s what you expect to see from a right-footed left-winger. But the Villa captain is far from your normal inside forward or inverted winger, and this might be why so many of the big six are interested.

Most players in Grealish’s role look to cut inside early on and do most of their work from central areas. Philippe Coutinho made a name for himself doing just that for Liverpool. Most right footers, in general, like to get onto their stronger side in the third quarter of the pitch.

Hitting the byline tends to narrow their options; it’s an area opponents usually want these players to operate in.

But the Villa man seems happy in that zone. In fact, he completes close to 60 per cent of his dribbles in that space to the left of the penalty area. Defenders are fairly content when the play is in front of them. Grealish is taking them out of their comfort zone.

He’s isolating full-backs deep in their own half. He’s making centre-backs track him into the left channel before bamboozling them with fancy footwork to exploit the space. But instead of it being in the final third, it’s in the final quarter.

Eventually, he cuts back onto his right foot. But the action of taking the ball deep into the opposition’s half disrupts and stretches their defensive lines. It creates space for team-mates.

In a way, Grealish acts like a left-footed left-winger would, but then the potential for him to cut inside is always a threat and it causes problems for opponents.

His actions, for a forward, are selfless and they aren’t easily quantified. While at first glance, the Villa No.10 might fail to profile well statistically, what he brings to a team could actually be priceless.